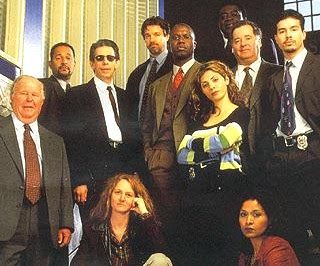 Now What Do I Do?

Today I finished watching the entire series run of Homicide: Life on the Street. I started with it exactly eight months ago and have done the math: 122 episodes, meaning that I averaged viewing an episode every other day. I loved this show so much: the characters, the writing, the dialogue. No wonder this is only the second show where I had dreams that I was part of the show, or to be more precise: I had dreams where the show was reality and I was part of the homicide squad. (The only other show I've dreamt about in this way? The White Shadow, of course.)

Tonight I watched Homicide: The Movie, which came out nine months after the series' end. "The one case so important, every detective is back." Stan Bolander, Kay Howard and Frank Pembleton all return, and the Bayliss/Pembleton umm, partnership/friendship is finally reconciled.

It's too bittersweet of an evening to write about this show in any way of quality, instead I'll drop a couple of quotes from the final season and the movie:

"Guys like you and me? Work is where we shine." - Stan Bolander
Posted by Bill Tuomala at 12:20 AM

The Vikings were almost beat by Slingin' David Carr and the New York Football Giants, but actually won and advanced to the playoffs. It's no substitute for a Purple choke job, but watching the Dallas Cowboys lose their last two games has been rather enjoyable (sorry, Joel.)

Last week they gave up those two long runs late in the game against Baltimore. Very funny. Today in their "effort" against Philadelphia they got blown out by 38 points. Hilarious.

I'm sure everybody is quick to blame the late-season woes of Tony Romo, Wade Phillips losing his team, and also the antics of Terrell Owens. I have an easier explanation: it's the Curse of the Pacman. Adam "Pacman" Jones is maybe the most despicable person in sports, just read his legal troubles section at Wikipedia. For some reason, the Cowboys just had to have him this season and they went from being last season's NFC East champions and a preseason fave pick a few months ago to win the Super Bowl to being out of the playoffs. Pacman also fumbled away a kickoff return late in the first half today, allowing the Eagles to kick a field goal as time ran out.

The team that traded away Pacman? The Tennessee Titans went from being 10-6 and a wild card last year to being 13-3 and the #1 seed in the AFC this year.

Fire Wade Phillips? Sure, you just know Jerry Jones is gonna do it this week. Dumping the Pacman would be an even better move.
Posted by Bill Tuomala at 9:29 PM

There was nothing better to wash down the Sioux's loss to Michigan State tonight (UND has once again found away to shoot pucks right into the middle of the goalie's chest) than catching the last couple hours of Miracle on ABC. ABC? Yep, that's right. The same network that refused to show the USA vs. USSR 1980 medal round Olympic hockey game live. Anybody who tells you they saw that game live on TV is lying or had a Canadian TV feed.

Miracle? The always-underrated Kurt Russell was amazing. I'll take a solid Russell performance over a histrionic Nicholson one every time. And don't forget Noah Emmerich, who didn't have to say much because his facial expressions said it all.

And here's the thing. If you have a couple of rye and gingers in you before you sit down to watch Miracle, your allergies will act up. Ragweed in December? Yeah, it sounds strange, but when Ralph Cox got cut my eyes started watering. Same during the aftermath of the game against the Soviets and especially during the medal ceremony post-national-anthem everybody-on-the-medal-stand moment. Know your dosage or your cheeks will get wet with tears.
Posted by Bill Tuomala at 10:17 PM

Last week's NFC offensive player of the week fumbles twice, loses one, and lets a snap go over his shoulder? Check.

Team's best receiver fumbles away a punt return, actually not a so much a return as letting it bounce off his numbers? Check.

Sorry, Purple fans, you are going to have to cheer for Green Bay to beat Chicago tomorrow night or Houston to do it next week as you know if the Vikings have to win a game to make it to the playoffs, they're not going to do it.

Also: Very enjoyable article reminiscing on the Purple's glorious choke job against the Falcons ten years ago. (If they win that game, they get destroyed by the Broncos in the Super Bowl anyway!)

And: Reusse catches up with the Weeping Blondes, who are even hotter with age.
Posted by Bill Tuomala at 8:02 PM

Greatest Running Back Ever?

I was asked yesterday, if "Gail/Gale" could be a man's name. I automatically said "Gale Sayers", which fell on deaf ears. Oh well, it gave me an excuse to look up Sayers highlights on YouTube.
Posted by Bill Tuomala at 8:38 PM 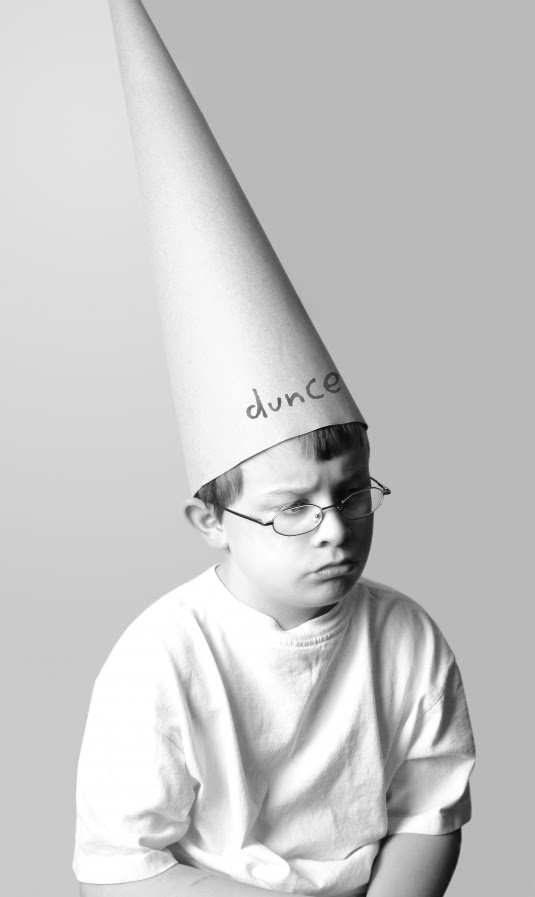 During the UND vs. Harvard hockey webcast, the Crimson's color guy stated during the game that both teams were doing better on their penalty kills than at full strength, his reasoning being that the skaters had more room to move. Then with under a minute left and Harvard trailing by a goal, they pulled their goalie for an extra skater. Color guy unleashed this gem:

"I don't know how much of an advantage this will give them."

And he once again brought up the "room to move" theory. If this guy is a Harvard alum, they should revoke his diploma.
Posted by Bill Tuomala at 8:21 PM

Just Like How Jeff Is The Only Beck That Matters

I just heard a great Rufus song, "You Got The Love", on Sirius, so I went to see what Rufus stuff they have at the iTunes store. But you type in "Rufus" and what does it pull up? Doofus Wainwright.

I want Apple punished to the full extent of the law.
Posted by Bill Tuomala at 4:00 PM
Newer Posts Older Posts Home
Subscribe to: Posts (Atom)